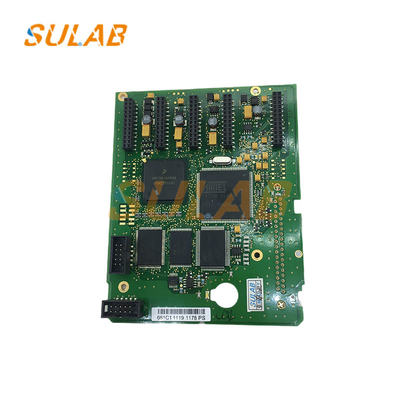 The elevator's CPU is the same as the computer's CPU. It is the central processing unit and a "commander". For example, if the overload is overloaded, when the overload switch is activated, the elevator does not close the door, and the corresponding secondary protection module on the control panel will immediately detect it. When the CPU fails, the fault command program is issued at the same time, and the second CPU is requested to issue a command to forcibly cut off. The role of the CPU in the control action is the core and the most important.

Our products are sold all over the world, you can rest assured.

描述 描述
Get a Quote